Norberto Keppe, the scientist who created the new disinverted physics, has worked together with his engineering team, Cesar Soos and Roberto Frascari, to put into practice the innovative scientific principles that underlie the Keppe Motor. Their work was recently featured in the documentary Power, which was shown various times on the History Channel to rave reviews.The documentary ran simultaneously in South America and Mexico, and tells the story of numerous scientists, including Nikola Tesla, Keppe, Paul Pantone and others who discovered alternative ways of generating energy that have the potential to solve many of the most seriousproblems facing humankind today.The program shines a light on the work of these great scientists, and highlights how their discoveries have been kept from humanity by the powerful owners of the dominant energy companies whose industries cause so much pollution and destruction. 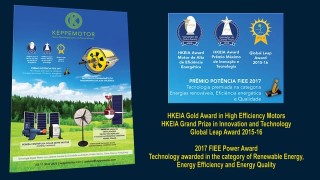 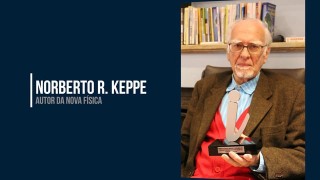 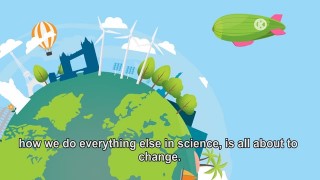 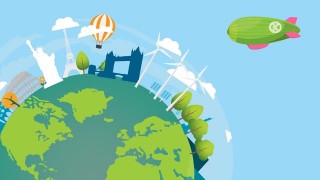 In his landmark book, The New Physics Derived from a Disinverted Metaphysics, Dr. Norberto Keppe shows us how the inverted concepts in Physics (as well as biology and psychology) have proposed a totally upside down vi...